In the Fyre-ing line: what brands can learn from the greatest party that never happened 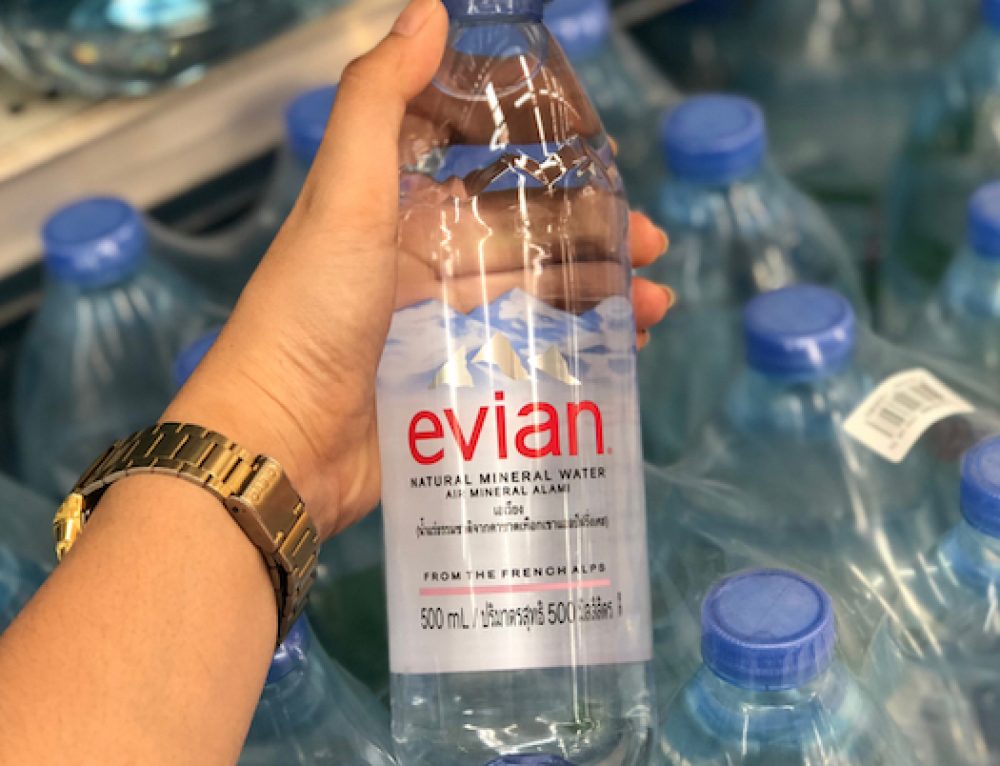 If there’s one brand that’s desperately wishing for the hype around Netflix’s Fyre documentary to be extinguished once and for all, it’s Evian.

If the current thought in your head is one of refreshing mineral water, my guess is that you haven’t watched Fyre yet. And if you haven’t, don’t worry, I won’t spoil it by telling you what ‘water saviour’ Andy King was willing to do to get trucks loaded with Evian through customs. It’s one of the best (read: jaw-to-the-floor) moments in the entire documentary, after all.

What I will say – and this should come as no surprise – is that the Fyre Festival was nothing short of an utter sh*tstorm. It’s dubbed ‘the greatest party that never happened,’ but the thing is, it did happen, despite the fact it shouldn’t have. Ever.

When I accepted that ‘mission: abort’ did not feature in the vocabulary of Fyre co-founder Billy McFarland, and finished repeating ‘nooo’ as I watched rich kids rock up to a campsite that wouldn’t look out of place on Mars, I pondered what we can all learn from Billy and his team’s momentous mistakes. Here are my top four (spoiler alert):

Unless you already knew that Fyre Festival ended up a fantastic failure, all seemed pretty rosy at the start. One of the few things Billy and fellow co-founder Ja Rule got right was the promotion of Fyre Festival, understanding the huge sway influencers have over the people they were trying to target – ultimately, rich American kids, many influencers themselves.

With a shiny promo vid of supermodels diving off yachts into crystal clear waters, and an elusive orange square shared by the rich and famous to generate hype, the influencers became the influenced. The ultra-glam Fyre Fest was a sell-out.

The Fyre team knew their audience and what motivated them, and harnessed the immense power of social to get their target audience on board. It’s a classic recipe for success for any brand – where Fyre fell short is that it didn’t follow through on its promise. Which brings me on to my next point…

Billy was a blagger and a bullsh*tter and he got called out for it, big time – though I didn’t sense any remorse. When you’re desperate to differentiate your brand from the rest and stand out from the noise, twisting the tale behind your company or products ever so slightly does seem tempting. But someone will always sniff you out – and when they do, you can bid adieu to any respect, trust and loyalty you’ve so far built.

The dinner that @fyrefestival promised us was catered by Steven Starr is literally bread, cheese, and salad with dressing. #fyrefestival pic.twitter.com/I8d0UlSNbd

Fact: you can’t build a brand based on things that aren’t fact. And nor can you overinflate your story to sound more impressive. You need to market your business with the bigger picture in mind; focus on building and fostering trust and loyalty over time, which can be achieved by being authentic, transparent and honest in everything you do.

The supermodel-studded promo shoot for Fyre may have seemed like the most organised part of the entire festival, but it also lacked sustenance. There was no taking the time to storyboard and craft a concept for the video, which is essential to success. Perhaps with proper planning, the video would have helped to formulate what the festival was going to be like. But Billy, Ja Rule and their team were hell-bent on short-term gains with a serious lack of long-term vision, and the video promised something it could never deliver.

This idea holds its weight in the world of content marketing. Integrated campaigns should be well planned with the project’s delivery date, or deadline, firmly in mind. Harness content calendars to set out key dates for delivering content, and build your internal infrastructure to effectively manage the campaign.

Making sure your content lasts at least the period of the campaign is also integral to its success. After all, there are only so many times you can post the same picture of the same model on a beach and hope engagement levels will remain sky-high.

Aside from common sense, one thing the Fyre fest organisers lacked was time. In the end, they had mere weeks to make Fyre Festival a thing, which was among the many reasons everything went Pete Tong.

Flash in the pan marketing works for short-term gains and quick responses. But if you want to build value, you need to give yourself time to fully market your brand, talk about what you’re doing and create genuine stories that build and foster loyalty.

Spending time growing your brand adds credibility and means your audience is far more likely to empathise with you should the situation arise. Because Fyre had no affiliation with their audience, they didn’t back out when they should have – i.e. when they realised the campsite was oversold, when huge rain storms flooded the area, when the mattresses were all soaked, I could go on…

If Fyre had spent time building its brand and growing loyalty, maybe things would have been different. Maybe the festival attendees would have been more forgiving. Instead, influencers turned savages in a matter of hours, and complete and utter carnage ensued.

Ultimately, no one needs to be doing ‘an Andy.’ Fyre Festival is a message to us all about the dangers of misleading audiences, executing ideas without proper planning and not accepting when we need to abort our ideas and start afresh. Lessons learned.

If you need some help putting together a winning content strategy, you can rely on our team of strategists, writers, designers and social media experts to show you the way. We’d love to chat – get in contact today!