Is Influencer Marketing about to eat itself alive? Discuss. 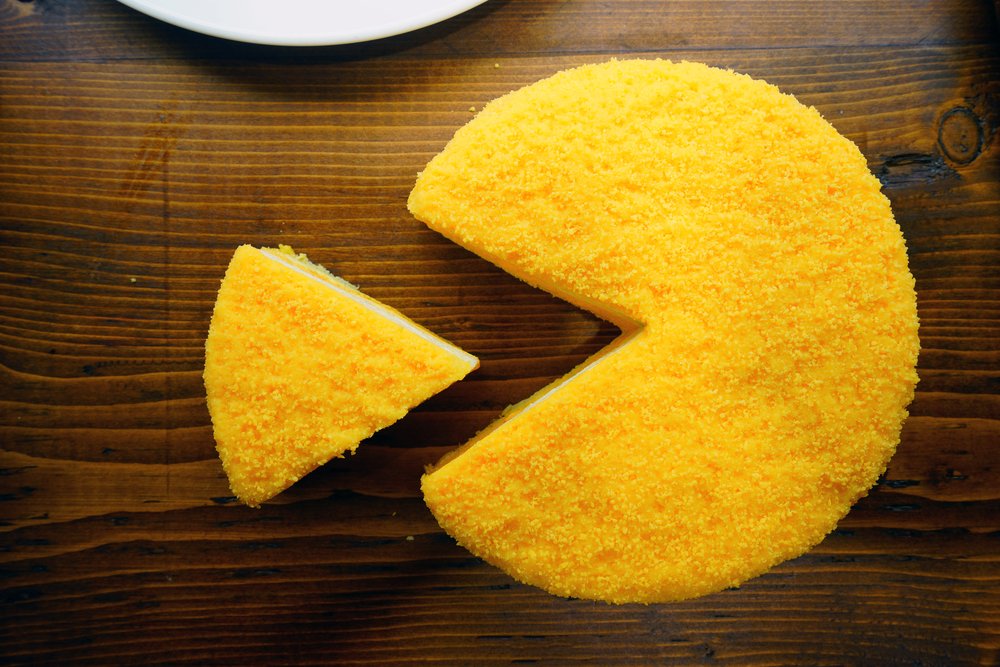 By 2020, global influencer spend is predicted to be between five and 10 billion dollars. Yep, billion!

But are the cracks already starting to show in marketing’s latest ‘shiny new thing’?

The big clean up

It’s been almost a year since consumer goods company Unilever announced that it was embarking on a large-scale clean up of its Influencer Marketing ecosystem.

At the time, Luis Di Como, Unilever’s EVP for Global Media, explained that the influencer space faces many challenges, including artificially-inflated follower counts: “We believe that trust in the whole ecosystem is under risk,” he said.

Unilever made its position crystal clear:

What’s in a number?

Measurement remains an issue that requires more attention, as traditional key performance indicators (KPIs) simply don’t do the job here. Brands are often obsessed with ‘reach’ or ‘number of followers’ without thinking about the impact a campaign could have on the values of their brand.

And follower numbers don’t necessarily translate into commercial gain anyway; you may have read recent reports of an Instagram star with two million followers who couldn’t sell the 36 t-shirts required to meet her supplier’s minimum order!

Engagement has always been a more accurate barometer of an influencer’s value to a brand, but even that metric can be gamed. In a recent interview, Steve Bartlett, founder of The Social Chain Group, pointed out that one of the biggest problems within Influencer Marketing is still fraud.

We’re living in a time where you can spend a couple of quid and double your likes, comments and followers. There are even apps available from the App Store that allow you to write your own comments before they’re automatically posted from accounts around the world.

Social Chain built a tool last year to help brands identify how many of an influencer’s comments and engagements are fake, and the results were frankly shocking. Its software monitored some well-known influencers who were making a good living from their social profiles, and found that in some cases 95-98% of their followers’ engagement was fake!

I guess it’s a problem that’s not exactly new – where there’s cash to be made, people will find ways to cheat the system and make more money with less work.

The beginning of the end?

Of course, there will always be people who grow a successful business by offering a great product or service, and social media plays a large part in its growth. I have no problem with that.

There will be those who are famous for their offline activities and skills (actors, musicians and other public figures), who gain a large social following because of their fame, and are able to leverage that following – again, that’s fine by me.

But we live in an age where many children grow up wanting to be a Social Influencer (I blame Love Island, but “it is what it is, innit!”).

When someone’s asked what they do for a living and they describe themselves as a “Social Influencer” I want to throw things at the TV!

To my mind, these people could end up being the death of Influencer Marketing. Here’s why…

Think about everything that makes Influencer Marketing a great idea in the first place:

We’re all bombarded by marketing messages. As a result, we suffer from advertising fatigue, and most people are incredibly cynical about marketing messages (we can spot them a mile off). After all, by definition they’re basically a sales pitch from a company who has a selfish reason (profit) to convince/persuade/trick you into buying its product or service.

Influencer Marketing works because it leverages the power of recommendation from a credible, trusted source (which, you might be amazed to hear, has been used since long before the Internet!) and puts it on steroids, so brands can maximise its power and reach more people.

But could we now be reaching a stage where there’s so much Influencer Marketing around us that it loses the very thing that made it work – credibility? The second I see someone with a decent following on social media mention or use a product or service, I automatically assume that they’ve been paid – therefore it’s instantly devalued. 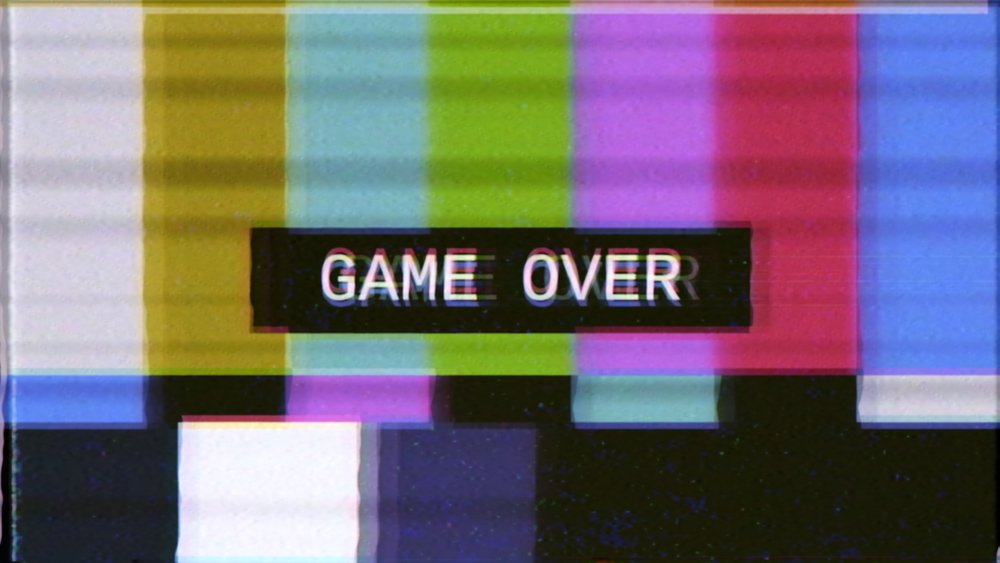 So, where do we go from here?

As marketers and brands we need to get smarter about the influencers we use to push our products. The channel has real value, but only if its authenticity is protected, and that’s down to us. You can’t blame someone for making money from their Instagram profile if we’re prepared to pay them!

We need to make use of the technology that’s available to evaluate who we partner with and make sure they aren’t adding to the problem. We should only work with those who align with our brand’s products, services and values, not just those who have the biggest audience and roughly tick the right demographic.

Look for influencers who aren’t just influencers! Do they have an actual business, skill or job outside the ‘Instabubble’? Do they produce content that’s genuinely valuable for their audience? How engaged is that audience, and is it real engagement or fake?

Because, if we’re not careful, the age of the influencer will be over before we know it – a victim of its own success.

Disclaimer: Love Island being the work of the devil and representing everything that’s wrong with the world is my personal opinion and does not represent the views of M2 Bespoke!

Any cookies that may not be particularly necessary for the website to function and is used specifically to collect user personal data via analytics, ads, other embedded contents are termed as non-necessary cookies. It is mandatory to procure user consent prior to running these cookies on your website.