Is Bad Mouthing Your Competitors Ever A Good Idea? 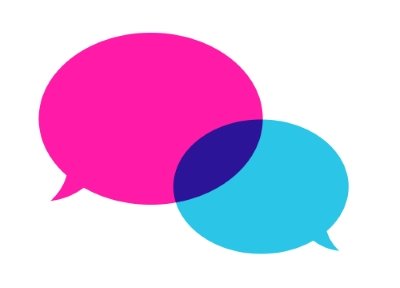 Over the years there have been many examples of brands taking pot shots at each other in their advertising – some quite subtly; others less so. On some occasions brands have been quite clever with their digs – working their way nimbly around the ring, firing impressive body shots. Some campaigns, however, have gone straight in with an uppercut.

In a recent article in Marketing Week, Morrisons chairman-designate Andrew Higginson says companies should think twice about the constant sparring. Speaking at the IGD conference in London, he said that the big four supermarkets have been too concerned with “shouting about being cheaper compared to each other” and this has come at their customers´ expense.

“The marketing dialogue over the last year has astonished me,” Higginson added, whilst highlighting how customers have started to vote with their feet, looking outside of the current market leaders.

He attributed customers´ lack of trust to the constant price changes. “Trying to explain to people that you are cheap when you are not is a hard job and a fruitless task,” Higginson elaborated.

As Higginson suggests, the big four have lost focus on other competitors in the market such as Aldi and Lidl. Just last week, Lidl poked fun at Morrisons´ price-matching pledge in the form of a full-page advert in Saturday´s edition of The Sun.

What do you think about such negative campaigning? Is it ever a good idea to bash your competitors, or does it depend how it´s done? Feel free to share some good and bad examples you´ve come across!