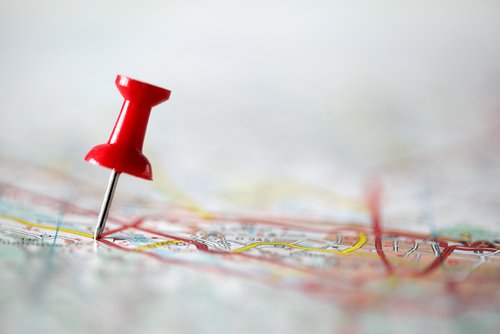 Are you taking advantage of local optimisation?

According to a new report I came across from technology provider SIM Partners, businesses that use simple, local SEO tactics can significantly improve their Google visibility.

The SEO tactics that were used in the study and led to these results included: setting a custom business description for each location, adding extra information to the listing identity (such as images and videos), removing duplicate listings on Google and other websites, selecting third-party websites with authority on Google, and optimising third-party listings. These listings were also modified so that they could rank for both long- and short-tail search terms, Search Engine Land reported.

The main driver behind Google visibility, however, is still frequently-updated, relevant content. If you are having trouble producing online content yourself, we can help. M2 Bespoke are content generation experts and can provide you with tailored content to suit your business´ needs. Contact us today and see how we can help.