You Snooze, You Lose – Using Hashtags to your Advantage 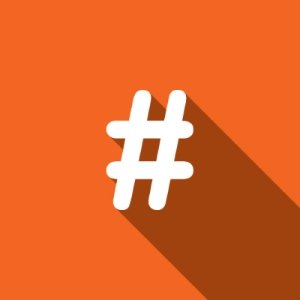 If brands are astute, they can capitalise on hashtags, for example, to great effect. Not only could it see the number of shares your content is receiving go through the roof, but it can have a direct impact on sales.

Just take a look at McVitie´s, which is reaping the rewards of piggybacking on John Lewis´s Christmas ad campaign. Figures from Waitrose – brought to light on the Marketing Week website – show that in the week the John Lewis ad launched, Penguin biscuit sales were up 75%.

“As the nation fell in love with John Lewis´ Monty the penguin it seems people were keen to bring a bit of his charm to all aspects of their day,” David Jones, supply chain director at Waitrose, told the magazine.

Cleverly adapting the Dogs Trust´s slogan, Penguin biscuits slyly hijacked the #MontythePenguin hashtag on social media with a spot that says “This Penguin is for life, not just for Christmas”.

The biscuit firm was not the only brand to buddy up to Monty. Penguin Books also took its chance, presenting its followers with a Vine video showing its brand ambassador finding love in a book. At the time of writing, the video had enjoyed nearly 15,000 loops.

Film corporation 20th Century Fox also pounced on the hashtag to promote its upcoming film The Penguins of Madagascar.

Have you any examples of brands commandeering a hashtag to their gain? What are your thoughts on brands that piggyback? Is there ever any danger in doing so?