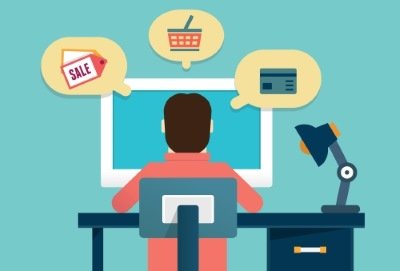 Shouting “excuse me!” in a crowd of people might get a few heads to turn, but not necessarily attract the attention of the person you want to talk to. “Where are you going with this?” I hear you ask. What I´m trying to say is, personalisation is what can make the difference when it comes to engaging the person or persons who can make a difference to you – something brands are becoming ever more perceptive of.

Talking of making a difference, charities, too, are having to take a personal approach in their endeavours, otherwise they face being overlooked as people struggle to engage or buy into what they´re trying to promote.

The simple fact is that people are being exposed to more brands and charities than ever, so they must all react accordingly and get in tune with what makes their target audience tick. This can lead to that crucial personal touch, whereby passers-by no longer hear “excuse me!” but their name.

For many organisations, personalisation is the only way they can get the attention they crave, meaning consumers have become accustomed to this tack. Charities, therefore, must follow suit to make sure they don´t lose the gaze of potential pledgers who have other websites calling their name.

As Marketing Week reports, however, it appears that some charities have already seen the memo on personalisation. The British Heart Foundation, for example, plans to roll out personalisation in the coming weeks as it gets new stats from its revamped website on how people are using the site.

It´s confident that the move will increase online registrations, which the charity admitted weren´t well used on its old site because it “didn´t have much personality”, and that it will boost engagement because it can use the information provided to offer people more relevant content.

The Teenage Cancer Trust is on a similar drive, focusing on offering people locally relevant content, so that they have more of a kinship to the work the charity is doing. The organisation believes this local focus will help boost fundraising; creating local communities online at the same time, where people could talk to each other.

Is personalisation more important than ever in the digital age? Is content marketing the only way in which brands and charities alike can communicate to this degree?