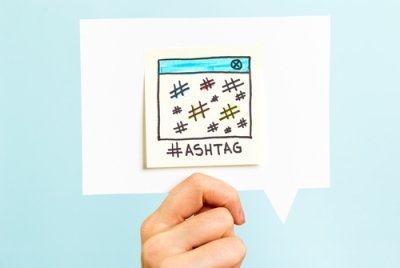 It´s been another year to remember for brands on social media. Then, as icing on the cake, along came the Christmas campaigns. Let´s take a fond look back over the last 12 months to see if we can agree on which brands carried out their marketing strategy in style, leaving their rivals in the shade.

Without further ado, then, here are three of the most memorable social media campaigns of 2014.

Perhaps the campaign that immediately springs to mind for many is Cancer Research UK´s ´No Makeup Selfie´ campaign. Within just six days, £8 million had been donated to the charity, with a host of famous women including the pop stars Beyoncé and Rihanna, model Cara Delevingne and X Factor judge Cheryl Cole all taking part in the trend.

The campaign, which comprised women posting pictures of themselves wearing no makeup on social media sites and nominating their friends to do the same, wasn´t even started by Cancer Research UK. But, with enough money raised for the charity to be able to fund ten new clinical trials, that detail bears little significance.

Marc Jacobs´s Tweet Shops campaign may have slipped your attention, but having resulted in thousands of mentions on Twitter, it deserves due recognition. Fans of the brand were invited to visit the pop-up shops to test its new fragrance line but no money was to change hands; instead a tweet or Instagram photo using the hashtag #MJDaisyChain was exchanged for samples, necklaces and even handbags. Inviting bloggers to come and test out the fragrance deserves an added nod of approval.

Casting our minds back to the start of the year now, Weight Watchers underlined the importance of timing with its Simple Start campaign. Kicking off just as we´d set foot into the New Year, the campaign encouraged people to take smaller steps towards their weight loss goal, which saw an exchange of healthy food options ensue. Want some evidence as to its success? Type the hashtag into Twitter now and you´ll find it still gets the odd mention!

I´d also like to add an honourable mention to Wilkinson Sword´s #SAVESANTA campaign. I won´t say too much about it, other than insist you take a look if you haven´t already.

Have I made any glaring omissions? Also, what Christmas campaigns do you think have best captured the attention of consumers?