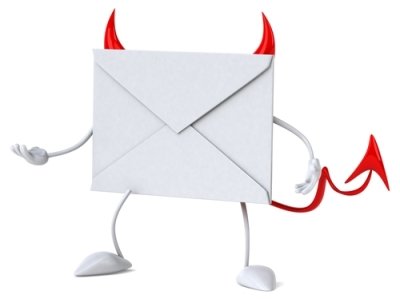 Staying current is more important than ever for brands as they go about implementing their content marketing strategy, in order to keep up with ever-shifting social media. Those that are slow to react induce rolling eyes, which is often followed by a user hitting the “Unfollow” button.

That´s not to say brands should attach themselves to everything that´s going on in the world, but look to capitalise on events that are suited to their marketing approach or business ethos.

Piggybacking for the sake of it makes your brand look like it´s trying too hard – in an age when everybody else is cleverly executing nuanced strategies which appear to dovetail seamlessly with topical events. It´s a lesson that American Apparel learned the hard way a couple of years back.

During the storm of Hurricane Sandy – which wreaked havoc on seven countries and took the lives of 286 people – the clothes retailer decided to use the natural disaster as a springboard for a promotion.

It sent out an email to its subscribers offering 20% off to customers in nine Eastern states for a 36-hour period aimed at those “bored during the storm”. All people had to do was enter “SANDYSALE” at the checkout, the ad stated. It prompted a predictably angry response from readers, who took to social media to announce that it marked the end of their custom with the retailer.

American Apparel´s reply was somewhat half-hearted, almost suggesting that it has to use such tactics to keep afloat.

“Retail stores are the lifeline of a brand like ours, so when they are closed, we need to come up with ways to make up for that lost revenue,” it read, before moving on to pull on its customer´s sense of nationalism:

“People forget how expensive it is to run a Made in USA brand like American Apparel, and if we made a mistake here, it came from the good place of trying to keep the machine going – for the sake of our employees and stakeholders.”

Have you come across any examples of brands that have attempted to piggyback a situation and it´s backfired?