Enter The World Of Social Customer Service, If You Dare… 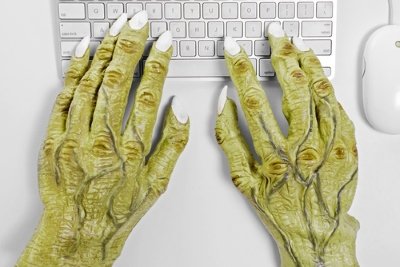 Companies who fail to recognise the full potential of social media could be in for a shock. Disgruntled customers are increasingly taking matters into their own hands and using social media to air their complaints.

Last year, one angry British Airways passenger was so annoyed by the terrible customer service he had received from the ´world´s favourite airline´ that he paid for a promoted tweet to make his grievance known. He took this quick-witted step after his father´s luggage went missing on a BA flight from Chicago to Paris.

The global airline attributed this delay to the fact that its helpdesk is only open 9am to 5pm. Sound familiar? It did to numerous businesses and left many brand managers quaking in their boots as they struggled to imagine what they would have done in a similar situation. If their policy didn´t cover them for this scenario, what else was it missing?

A company´s community manager may be on hand to deal with queries and concerns between ´regular´ working hours, but what happens during the other 16 hours of the day? Customers now expect (and demand) more real-time customer service, and responses must be as swift as they are accurate. This means companies need adequate resources, training and support from senior management in place if they are to meet customer expectations.

Don´t let your social activity turn into a horror show. By taking some key strategic decisions now, you will be well-equipped to address any customer service issues efficiently and promptly.

If you have any examples of social customer service fails let us know. Not because we take pleasure in the misfortunes of others, but rather so we can all benefit from such lessons.

And the lesson we have learned so far? No business should be afraid of social customer service, but neglect it at your peril…