Evaluating Your Social Media Posts… Before You Hit Publish 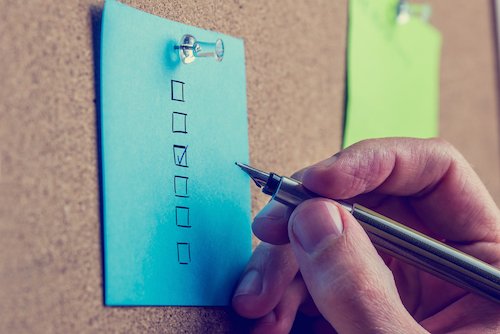 What goes through your head when writing a social media post? Perhaps you’ve got to that enviable stage where you can now successfully work off instinct. For those just entering the world of social media marketing, however, you’d be forgiven for letting your fingers hover over the keyboard for a few minutes, having opted for a more fastidious approach.

In fact, those more measured methods will stand new social media marketers in good stead, as there is a whole list of considerations to make before you hit the publish button.

Going gung-ho might make for a humorous timeline, but it won’t necessarily show your brand in the light you had intended – or worse, it may alienate your audience.

It’s not just those that are new to the game that might benefit from embracing a more deliberate approach from time to time, of course – taking a step back to re-assess your social strategy is never a bad thing and can only result in improvement.

Maybe we should go as far as to incorporate a social media checklist for writing posts? That’s what Kevan Lee at Buffer suggests, putting together a 12-step checklist to live by.

Here’s the compressed version, which we think will act as the perfect document to slide under the eyes of new starters on their very first day in the job:

Buffer says that a message has to fall into the category of either educational or entertaining if it’s to go on to be a success.

It’s worth remembering that the reason social media users sign up in the first place is to communicate among themselves, rather than with companies.

It’s safe to say, then, that your posts have got to be pretty good if you’re going to catch their attention – and by good, we mean educational or entertaining – otherwise there’s little reason for them to pass them on.

2. Is the tone appropriate?

Adopting a voice that isn’t necessarily your own can seem at little strange, or forced, at first, but each business will have its unique personality, which will need to be reflected in the posts from the firm’s social media accounts.

For some, each social media message will seek to achieve the following:

All of which will need to be achieved in the brand voice, so make sure you’re well versed in what makes the business what it is.

3. Is it suitably concise?

It proves difficult enough to keep to Twitter’s 140-character limit, but research suggests that posts should come in well below this mark.

Here are the current guidelines for each platform:

• Facebook: 40 characters (although long posts often prove a winner, too) 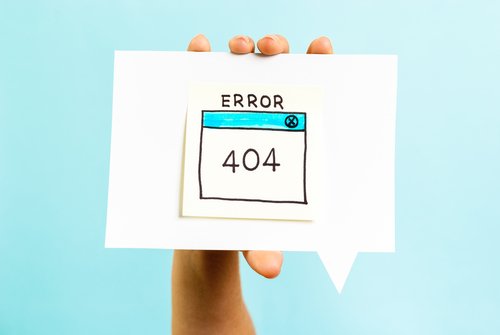 If you choose to make use of a URL shortener, make sure that the link that emerges clicks through to where you want it to. In fact, even if you haven’t used a shortener tool, double check, as it’s too easy to miss off a character when copy and pasting.

Sending out a broken link, or one that goes to the wrong place, is an obvious source of embarrassment, leaving your audience with no choice but to make a negative judgement of your business.

5. Who do I want this message to speak to?

This comes back to knowing your audience, thus being able to segment your customers into groups to better understand what they really want.

It’s crucial that you do because there will be instances whereby the message will be better suited for a smaller group, which can only really be achieved with the correct personalisation.

6. Have you deployed the right keywords and hashtags?

If you’re speaking to a professional audience, we’d suggest that it might not be the best tactic to make every other word a hashtag.

That’s not to say hashtags don’t have their place – they can make it easier for customers to find your content, for one. However, they tend to have associations with spam messages, so use them wisely.

Our advice is to keep your post flowing, dropping in an appropriate hashtag when it fits.

Knowing how often you should post often comes after some trial and error, but here is one set of guidelines to give you some idea as to how frequently you should appear:

• LinkedIn: once per day

I know, some celebrities post about 30 times a day, generating thousands of shares every time they do. Remember, though, you’re not a celebrity.

It’s hard to take any brand seriously that lets posts go out that are littered with typos. In fact, just one can be enough to turn customers off.

Typos happen to the best of us, but given the number of helpful browser extensions that are out there these days, we really have no excuse.

We’re not talking future-proofing your posts here, but ensuring that at some point down the line, someone won’t have grounds to take exception with what you’re posting.

Politicians, in particular, have fallen foul of being shown how they have gone back on their word. Brands, too, can find themselves in trouble if they make a statement they simply can’t keep to. After all, deleting a tweet isn’t a failsafe way of covering your tracks – with a screen grab already having been made.

In the race to capitalise on a hot topic, it’s easy to post something that can be misconstrued, or poorly thought through.

Take a moment to read through the message, maybe even asking a colleague what they think about it – especially useful if you’re posting about a potentially contentious issue.

Sensibly, brands tend to stay away from extremely sensitive matters, but there is benefit in getting involved in the discussion now and again. When the opportunity presents itself, ask yourself if the content is likely to offend anyone. 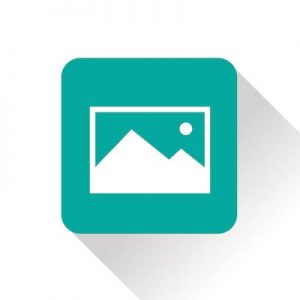 This question doesn’t need much in the way of explanation, but it’s worth underlining that social media users love visuals.

Visuals are that important, many brands now feel the need to make their own visuals.

12. Have I considered what has worked in the past?

If you’re new to the role, ask the marketing manager if they have any analytics to show what has worked for the brand on social media in the past.

For those that have been doing the job a little longer, it’s this sort of information which should be leading the sort of content you push out in the future.

Perhaps quizzes have gone down well in the past? Or a certain style of headline? Don’t make those successes a one-off.

When you first come to social media marketing, it can feel like there are hundreds of different ways to approach a message. Take comfort in the fact that most people manage to figure it out, but the teething period can take a while if you’re not given the necessary pointers.

A checklist can give you that bit of structure you crave when you need some reassurance, or if you’re not getting the results you were expecting.

Do you think a checklist is a good method of self-evaluation?