The Age-Old Debate: In-House Or Outsource? 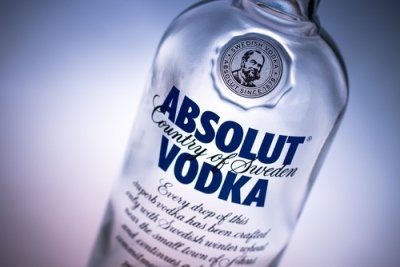 A question for those brands that don´t have a dedicated content and social media team to take care of that side of the business: how do you keep up with trends and changes that affect content marketing?

I ask because Absolut, the vodka producer, has for the first time outsourced its social media marketing to a dedicated agency, saying that it felt it necessary to stay at the cutting edge of community management.

As The Drum reports, the third largest brand of alcoholic spirits in the world feels it can serve its customers better by allowing an agency to take care of its social media accounts.

Absolut says the move will also broaden the reach of its branded content and editorial content, resulting in more people setting their gaze on the brand´s website.

With young people a key segment of its target audience, Facebook, Twitter and the like are crucial platforms for Absolut to engage with those interested in its brand. A spokesman for Absolut told The Drum that the shift will see it build on considerable work already undertaken in this area.

“Absolut engage with a strong global community of brand fans across our ecosystem of digital and physical channels and events,” the spokesman explained.

Absolut added, however, that in order for it to maintain momentum and take the brand to another level it needed to find a suitable partner.

“The brand has massive ambitions for social media in the months and years to come that will see our strategy evolve as we respond to new opportunities and challenges,” Absolut said.

“We´re glad to have an expert in the space on board to help us remain at the bleeding edge.”

When you consider just how quickly things change on social media – both in terms of discussions and practices – it´s perhaps not that surprising that Absolut has decided to employ a team whose job it is to have its finger on the pulse.

Have you considered the benefits of allowing a dedicated team take care of your brand´s social media accounts? What are the positives and negatives in doing so as you see it?