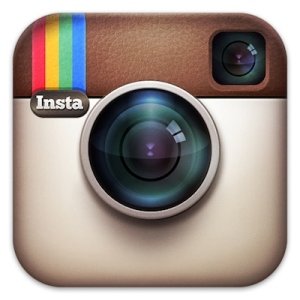 Where does Instagram sit amongst your brand´s priorities? If it´s currently something of an afterthought, a new report might just make you think twice, with the photo-sharing platform said to be outperforming some of its rivals.

Marketing Week has picked up on new research by social media analysts Socialbakers which shows that brands gain nearly 50 times more engagement on Instagram than on Twitter.

Engagement has been measured by tallying the number of “retweets”, “replies” and “favourites” (or their equivalent), with the 25 “most engaging” brand profiles on both social networks used as samples.

As the different platforms are tailored to suit different businesses, separate brands were tested for the two networks – with the exception of one or two who have success with both Instagram and Twitter.

Some of the top 25 on Twitter included Playstation, Nike and Paddypower, while those measured on Instagram included Adidas.

Jan Rezab, CEO at Socialbakers, says the report was comprised after it became evident that the two platforms had grown to a similar size. In the last month, Instagram announced that it now hosts 300 million users, outperforming Twitter which currently has 284 million users.

Rezab believes the findings will act as a nudge to those brands who are just concentrating on the social media platforms they feel safe on.

“We´ve found countless instances that prove engagement is tied with more reach. For example, if a user retweets a brand´s tweet it gets seen by more people following that user. Without the user´s retweet, the additional reach wouldn´t have happened. Marketers should put ad spend toward the content that performs well,” he said.

However, does a straightforward comparison between the two social networks provide useful results, or does it not take into account other important factors? Will the findings prompt your brand onto Instagram? If not, why not?