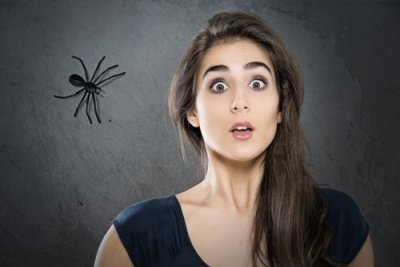 Has anybody seen the government´s new anti-smoking ad? If so, does it pack a big enough punch to make you want to stop, or if you´re a non-smoker to never touch the stuff?

For those who are yet to catch it, the video shows a man spitting out sticky blood and stomach lining whilst puffing on a cigarette – a pretty shocking watch, as we´ve come to expect from Public Health England (PHE), the agency responsible for the campaigns.

PHE´s marketing director, Sheila Mitchell, says, however, that the aim is not to shock, but to prompt what it calls “Pavlovian disgust”.

It´s not clear exactly how much of the UK´s decline in smoking can be attributed to the graphic anti-smoking ads, but as Marketing Weeks reports, the number of adults smoking dropped below 20% of the UK population in 2013 for the first time in 80 years, according to the University of Central London.

Such success does, however, bring into question how great an effect shocking or sensationalised marketing content can have on an audience.

People are innately curious so it only seems logical to create content which will pair with such sensibilities, but where should you draw the line?

Marketers need to be aware that making something sound over the top may be misconstrued to be a scam, or even just a little tiresome. Like any risk, then, it can be powerful, but it can also backfire.

However, with consumers bombarded with so much content, are these the sort of tactics we need to be employing to get ahead? Or does shock advertising not have the same effect as it once did?