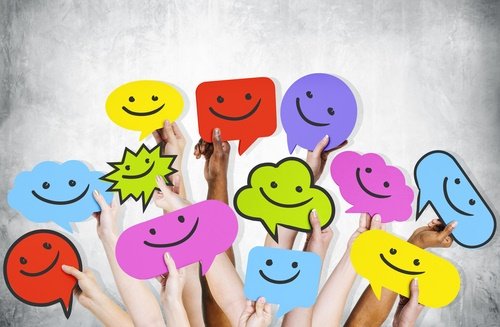 Building a strategy where the whole is greater than the sum of its parts is no mean feat – and can separate the good brands from the great. What does that mean exactly? In terms of content marketing, it would consist of creating a long series of one-off posts that fed into an overall narrative resulting in a payoff for both you and your readers.

It´s an objective which lends itself rather well to content marketing in fact, with a regular stream of posts and articles able to be presented to your audience on a daily basis. The regularity will also mean your audience does not grow bored of the teasing, or lose sense of the plot, so to speak.

It´s an approach that Cadbury´s has been trialling – with great success. Its “Storytelling at Scale” social media strategy has seen its content reach an audience in excess of one million people, with consumers readily buying into the campaign.

Jerry Daykin, EU social media manager of Mondelez, which bought the confectionery firm five years ago, suggests there will be a shift away from TV advertising in the years to come, as marketers go in search of more accurate targeting of their customers.

“The challenge is to try and act on the same scale as a broadcaster, but using social. However, you can´t be a broadcaster on social if you´re not going to listen to your community, so it forces you to think what fans want to see and engage with,” he´s quoted as saying by Econsultancy.

Daykin adds he has learnt that brands should not be too rigid in their approach and should instead be led by engagement.

“Shares are the biggest factor on Facebook, as truly social stories should be something that people want to share. We learned from things that worked, but also learned to kill things that didn´t work,” he explains.

This allows for a certain flexibility, meaning brands can supplement the approach with other means of advertising. As such, Cadbury´s Christmas ad for this year – in which it has tied a deal with ITV – will be intertwined with its “Storytelling at Scale” approach.

How have you taken your marketing strategy to the next level? Are more nuanced and organic campaigns the future?