The Search For Longevity – Content Marketing as an Enduring Strategy 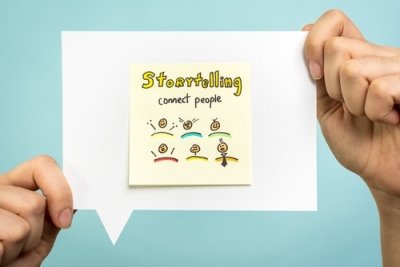 Can a company cement itself to be so well established that it doesn´t really need to try too hard to continue engaging its customers? Perhaps, but you´re unlikely see it take the chance.

Take one of the most recognisable brands in the world, Coca-Cola, for example. The company spends billions of dollars each year to maintain a relationship with its customers and to prevent it becoming out of touch.

These are key factors which can secure a company´s future and see it continue developing. As an onlooker, it can seem a bit of a non-issue to see a multibillion-pound organisation announce reduced profits of 5%, but if that´s a sign of things to come for the business, you can see why the management would find cause for concern.

Where is money so often directed to turn fortunes around? Marketing, of course. In the UK, the Post Office has had a pretty tough time of things of late, but a “more modern and relevant” approach to marketing and branding could see it turn it around.

Many would argue that the company, which was founded in 1986, is something of an institution, but even that hasn´t been enough to stop customers from becoming disengaged with the brand. However, the launch of its first Christmas TV campaign in five years seeks to put it back on the map.

Pete Markey, who was brought on board in March this year as it first CMO, explains to Marketing Week how the ad seeks to once again engage with the public by demonstrating a “more confident, fresher, more disruptive” brand at the same time as portraying a “feel good Christmas”.

But, will it be substantial and penetrative enough to have a long-lasting effect? Content would allow for a more consistent and enduring strategy, not to mention at a fraction of the cost of a TV campaign. It´s not clear at this stage, however, if the marketing department has figured that in to its overall plan.

Do one-off campaigns ever give brands the longevity they crave? Is there some benefit in spending big once in a while?