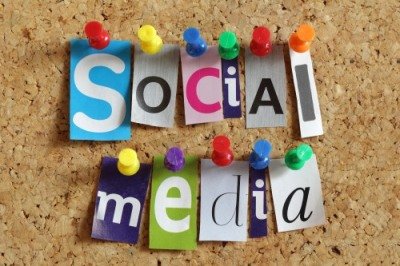 As your business tentatively takes its first steps into social media, it can be difficult to know which way to go first. With new ways to reach out to your audience continuously emerging, the sheer number of routes you can take can appear overwhelming. However, with such obvious rewards to be gained from taking the journey, take a bit of time to consider your options. I came across an article on the Business2community website which will help you do just that. They have noted some of the pros and cons of two of the biggests players in social media: Facebook and Twitter:

– As far as pros go, advert banners run in line with suggested interest of users, which is an easy way to get exposure to your target audience.

– Users can easily and quickly find out more about your business.

– Users can also neatly share your services or product with their friends, making potentially hundreds of people at a time aware of what your business is offering.

– However, an obvious negative of such is consumers may expect more of your time in return, especially if a message exchange ensues.

– Also, whilst the setting up of your page is free, Facebook will want some money in return for anything on top of this: advertisements, for example.

– One advantage of Twitter is that tweets are capped to 140 characters, meaning your post will not be dwarfed by a more detailed update coming from elsewhere.

– Users are also often more willing to follow and share your posts if you agree to follow them, as it´s not just businesses who want to boost their followers.

– A disadvantage, however, of the tighter format is that users will need to click through to see your visuals and persuading people to do so is easier said than done.

– Your business must also be pre-approved by Twitter´s admin team, which can be fairly confusing.

If you´re looking for professional help with your social media strategy, why not give M2 Bespoke a call? We are a team of content generation specialists and can help you with everything from news feeds and blog posts to infographics and video.